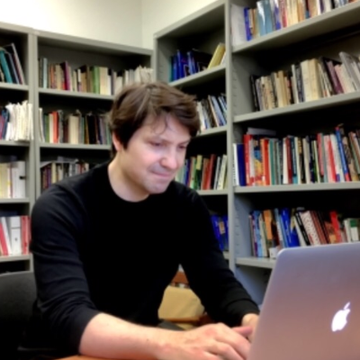 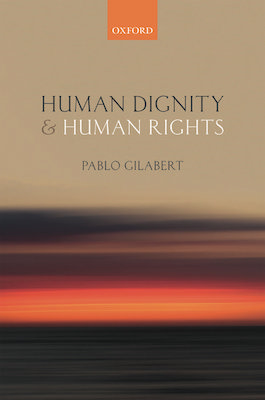 Human dignity: social movements invoke it, several national constitutions enshrine it, and it features prominently in international human rights documents. But what is it, and why is it important? My book offers a systematic defence of the view that human dignity is the moral heart of human rights. First, it develops the network of concepts associated with dignity, highlighting the notion of human dignity as an inherent, non-instrumental, egalitarian, and high-priority normative status of human persons. People have this status in virtue of their valuable human capacities rather than as a result of their national origin and other conventional features. Second, it shows how human dignity gives rise to an inspiring ideal of solidaristic empowerment, generating both negative duties not to undermine, and positive duties to facilitate, people’s pursuit of a flourishing life in which they develop and exercise their valuable capacities. The most urgent of these duties are correlative to human rights. Third, the book illustrates how the proposed dignitarian approach allows us to articulate the content, justification, and feasible implementation of specific and contested human rights, such as the rights to democratic political participation and decent labor conditions. Finally, the book’s dignitarian framework illuminates the arc of humanist justice, identifying both the difference and the continuity between basic human rights and more expansive requirements of social justice such as those defended by liberal egalitarians and democratic socialists. Human dignity is indeed the moral heart of human rights. Understanding it enables us to defend human rights as the urgent ethical and political project that puts humanity first.