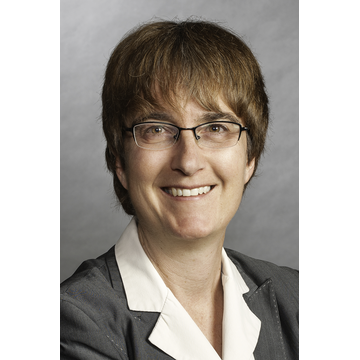 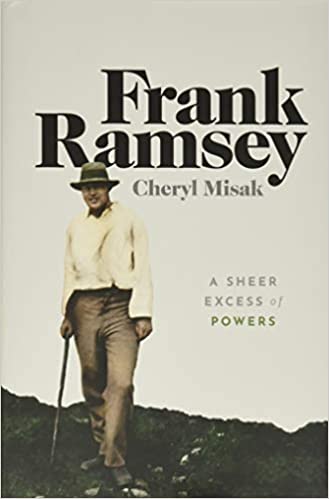 In Frank Ramsey: A Sheer Excess of Powers, I tell the story of the great Cambridge philosopher, economist, and mathematician, Frank Ramsey, who died at the age of 26 in 1930. He really did have a sheer excess of powers (in the words of the Austrian economist Joseph Schumpeter). He founded a branch of pure mathematics (Ramsey Theory); two branches of economics (optimal savings and taxation theory); and was the first to figure out how to measure partial belief and show how utility maximization could be calculated. In philosophy we know him also for Ramsey Sentences, the Ramsey Test for Conditionals, and for translating Wittgenstein’s Tractatus. He was the only one who could stand up to Wittgenstein, both intellectually and personally, and I argue in the book that it was Ramsey’s pragmatist objections that made Wittgenstein turn his back on the Tractatus and become what we know as the later Wittgenstein. Ramsey was also friends with Keynes, Moore, and Russell, and a member of the Apostles during one of its most intriguing periods. He was part of Bloomsbury, interested in Freudian psychoanalysis, and was a feminist and socialist. Part of my aim is to provide a corrective to those who think Ramsey was engaged in Wittgenstein’s project or wanted to characterize rational choice in idealized formal terms.

As one might imagine, this was a difficult book to write—you would have to be Ramsey to have a perfect grip on all his subjects, many of them highly technical, many of them humanistic, for want of a better word. But it was a huge amount of fun as well.

What's New in Canadian Philosophy? is a blog series highlighting the work of CPA members. Send contributions to www@acpcpa.ca.