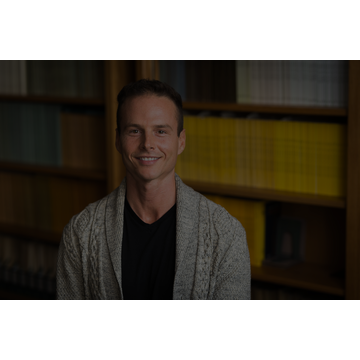 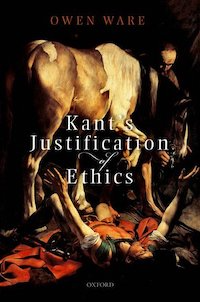 Kant's arguments for the reality of human freedom and the normativity of the moral law continue to inspire work in contemporary moral philosophy. A number of prominent ethicists invoke Kant, directly or indirectly, in their efforts to derive the authority of moral requirements from a more basic conception of action, agency, or rationality. But many commentators have detected a deep rift between the Groundwork for the Metaphysics of Morals and the Critique of Practical Reason, leaving Kant's project of justification exposed to conflicting assessments and interpretations. In my book I defend the controversial view that Kant's mature writings on ethics share a unified commitment to the moral law's primacy. In this way my goal is to overturn a paradigmatic way of reading Kant's arguments for morality and freedom, situating them within Kant's critical methodology at large. The result, I claim, is a novel understanding of Kant that challenges much of what goes under the banner of Kantian arguments for moral normativity today.