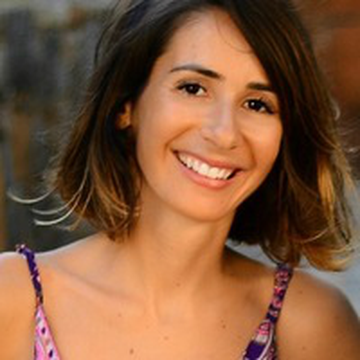 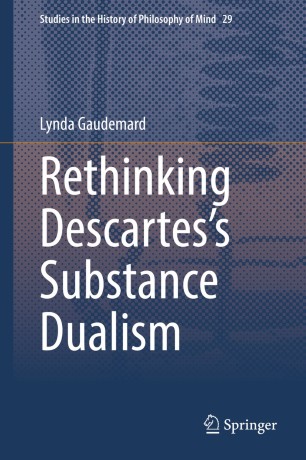 The main aim of my book is to provide both a new interpretation of Descartes’s substance dualism and a new defence of substance dualism called “emergent creationist substance dualism.” According to this view, the mind is a nonphysical substance (created and maintained by God), which cannot begin to think without a well-disposed body. While the mind does not directly come from the body, the mind can be said to emerge from the body in the sense that it cannot be created by God independently from a suitable physical categorical basis. The textual basis for this interpretation can partly be found in Descartes’s embryology that is developed in detail in this book. I show that emergent creationist substance dualism is consistent with Descartes’s defence of creationism and that it does not necessarily entail that the mind cannot survive the body. Then, I explain why the view I attribute to Descartes has some connections with Hasker’s substance emergent dualism (1999). Indeed, Hasker claims that the mind is a non physical substance emerging from neurons and that consciousness has causal powers which effects cannot be explained by physical neurons. For its proponents, Hasker’s view explains what Descartes’s dualism fails to explain, especially why the mind regularly interacts with one and only one body. Despite its ontological costs, I argue that emergent creationist substance dualism faces fewer problems than its rivals.