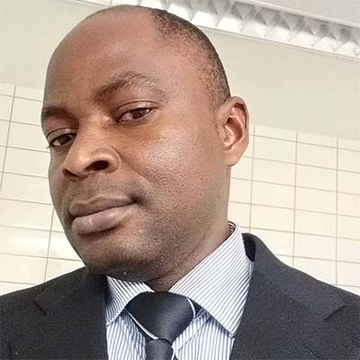 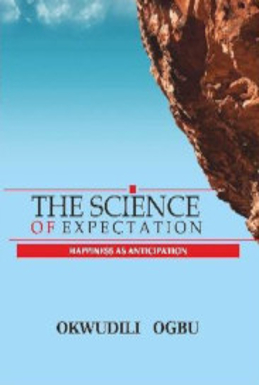 Although a large part of happiness is looking forward to something, this aspect of happiness has remained largely unexplored and unexplained. The bulk of the attempts to explain it so far have come from fields such as neuroscience, music and psychology. In this work, I have attempted to provide a deepened understanding of the phenomenon of anticipation from the philosophical perspective. In the process, I have also tried to provide a unified understanding of the phenomena of boredom, anxiety, peace, habituation/adaptation, and set-point, among others.

But what I have tried most of all to do here is to establish an articulate definition of happiness and suffering, thus answering an all important historical question – since it is one that has engaged humanity over the centuries, especially philosophers and psychologists. For, it has never been clear what this word which, according to Aristotle, is the ultimate goal of all human striving means. This has not only led to the word being “overused”, as Kant and Seligman say, but has also inspired false values. Through an analysis of the phenomenon of anticipation, I have here attempted to ground the meaning of happiness. In the light of the findings, I have equally tried to show how it could be attained. In the final analysis I have identified happiness as peace and suffering as worry or anxiety. And I posit that the way to achieve peace is to lower expectation, or in more concrete terms, to lead a simple life.

The Science of Expectation: Happiness as Anticipation. Milwaukee: Goldine and Jacobs Publishing, 2018. ISBN 9781938598333