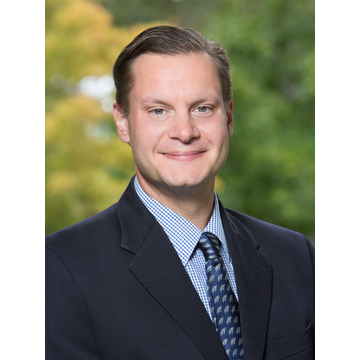 Pragmatist Egalitarianism argues that philosophical egalitarianism is plagued by a deep impasse, and sets forth a conception of equality rooted in American pragmatist thought—specifically, the trio of William James, John Dewey and Richard Rorty—that successfully mediates that impasse.

Early on in the book, I distinguish between “vertical” egalitarianism, which construes equality in terms of principles of distributive justice, and “horizontal” egalitarianism, which construes equality in terms of the broader social ideal that persons stand to one another in relations of equality. One of the book’s main arguments is that theorizing equality in terms of the vertical/horizontal division has outlived its utility. The pragmatist view I defend in place of that division recasts egalitarianism in light of three inter-related, mutually reinforcing variables (The Institutional, The Personal, and The Cultural), each of which is best accentuated in one of a trio of pragmatist philosophers (Dewey, James, and Rorty, respectively). The book’s argument in a nutshell is this. If the three variables are mutually complicit in promoting and reinforcing inequality—something I meticulously demonstrate through an analysis of racial inequality in the United States—an egalitarianism that takes this seriously will treat all three as equally (though differently) important in making things better. It also turns out that we should reject several of the central premises upon which lots of scholarly writing on equality depend: that equality is a single idea, that it has a fundamental locus, and that there is a singular or primary route to the achievement of a genuinely egalitarian society.

What's New in Canadian Philosophy? is a blog series highlighting the work of CPA members. Send contributions to www@acpcpa.ca.